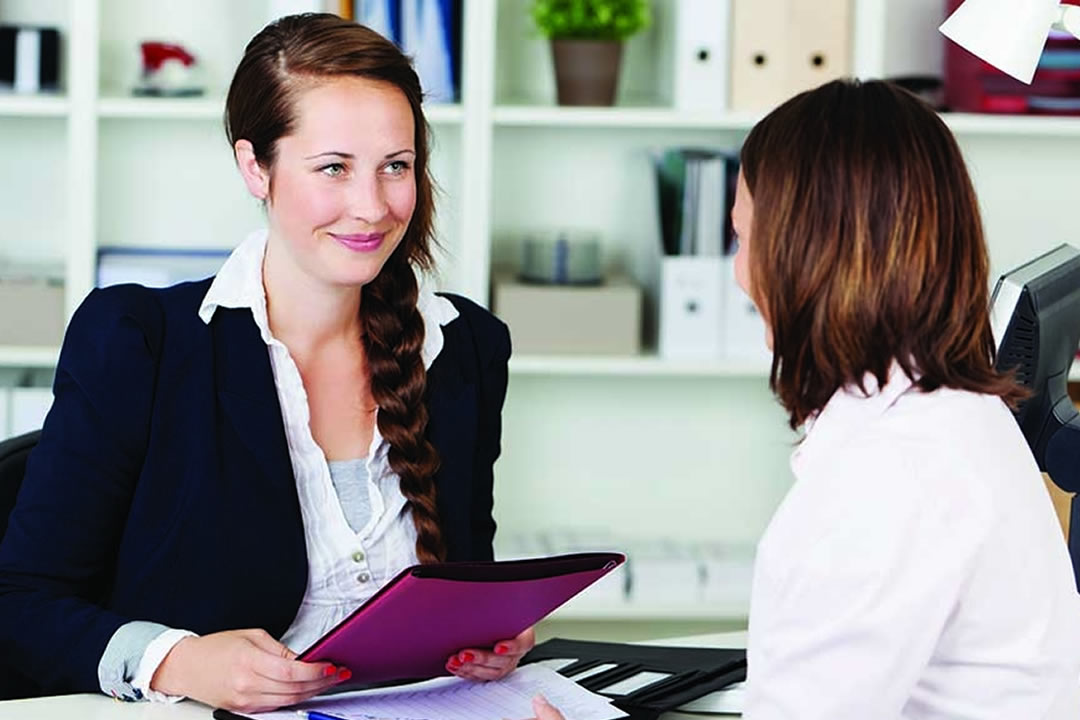 During an interview, it is quite natural to sell one’s self. Thus, everything about you must be positive and outstanding. However, there are some words that you thought is to boost your opportunity but are actually quite not good to use during an interview.
The word “perfectionist” is just another term for a procrastinator. The candidate can actually say “detail oriented.” Psychiatrist Dr. Elana Miller, MD, said that perfectionists’ people are often sensitive to criticism. They also need a clearer guideline for them not to waste things that are not important. Often times, they tend to procrastinate in a way that everything has to be perfect. An example would be when they write, they tend no to get past the first sentence because they wanted it to be perfect.
Multitasker is another word for “unfocused.” Recent research revealed that the brain cannot focus on multiple tasks. Instead, they switch between tasks quickly, it is just giving an illusion of multitasking. This means that people cannot write emails and listen to meetings at the same time.
They are just doing each of these tasks for a second while switching constantly their attention back and forth. In this case, it may lose some productivity in both activities. Instead of saying multitasker you can say can work under competing deadlines
Instead of saying “people-person” you can say collaborative, client-facing or customer-focused. The word people-person tends to show that “I don’t understand what this job entails” side. The phrase actually has no meaning and people that use this does not usually understand the demands of the job.
“Intelligent” it may sound promising but instead, it’s just another word for “I don’t have to try.” The candidate can say, fast learner. Analytical and big-picture thinker. Adults who declare outright as intelligent often take pride in mastering tasks quickly and ranks well among peers. According to the groundbreaking studies by Claudia Mueller and Carol Dweck, this self-labeling as “intelligent” started at a young age.