TikTok Creators To Manufacture Its Own Smartphone, Preloaded With Multiple Apps; Rumors Revealed 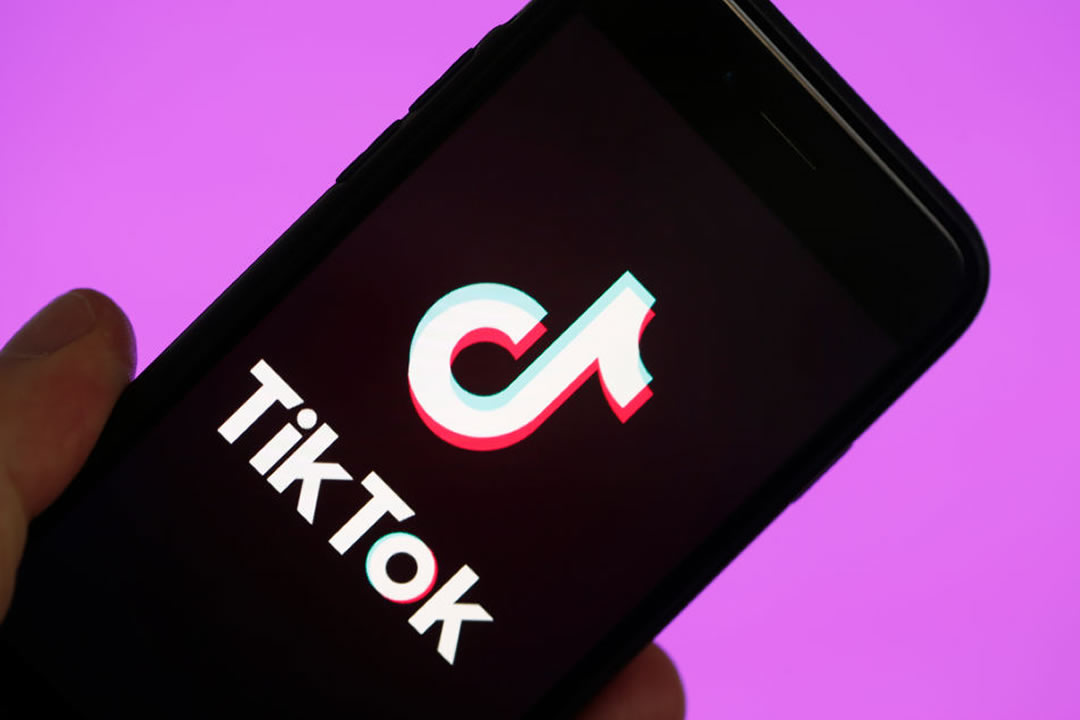 Social media is no doubt plays a huge part in our lives today. Dozen of apps come out every day to provide service for smartphone users. One of the current trending apps is TikTok. Now, reports revealed the parent company of the said app is planning to pursue the smartphone industry. ByteDance is the company who made the video app TikTok. It is currently reported that it is going to build its own smartphone. The Financial Times reported that it is according to their two unnamed sources. According to the article, the phones will be preloaded with ByteDance’s multiple apps. It would include the ubiquitous TikTok, the news aggregator Jinri Toutiao, and speculations even revealed that they will release a streaming music service.

According to FTimes, The CEO of ByteDance, Zhang Yiming has long dreamt of creating their own smartphone that is full of preloaded apps. The company, that is based on Beijing confirmed a deal with the phone maker Smartisan during the early months of this year.

As follows, the company had already acquired a patent portfolio and some of the Smartisan employees has already been hired. But as per ByteDance, the company claimed that the deal they have is to help them “explore the education business.” However, this recent news tells us otherwise.

However, the reports do not show many details. Especially towards the phone’s design or the target market. Although, it may suggest that ByteDance has the possibility to be blocked in the US. The company has also encountered problems in India, where the app TikTok has exploded in popularity. The government shortly banned the app for promoting “cultural degradation.”

The news comes after the US-China “cold war” between their tech companies. As many have already known that the US bans China’s company Huawei. This could give ByteDance a hard time in penetrating the US markets.

Meanwhile, a Shanghai-based analyst at the Canalys, Jia Mo mentioned in an interview with The Financial Times that “They lack experience advantage in the supply chain, in channels . . . so their likelihood of being successful is very low.”